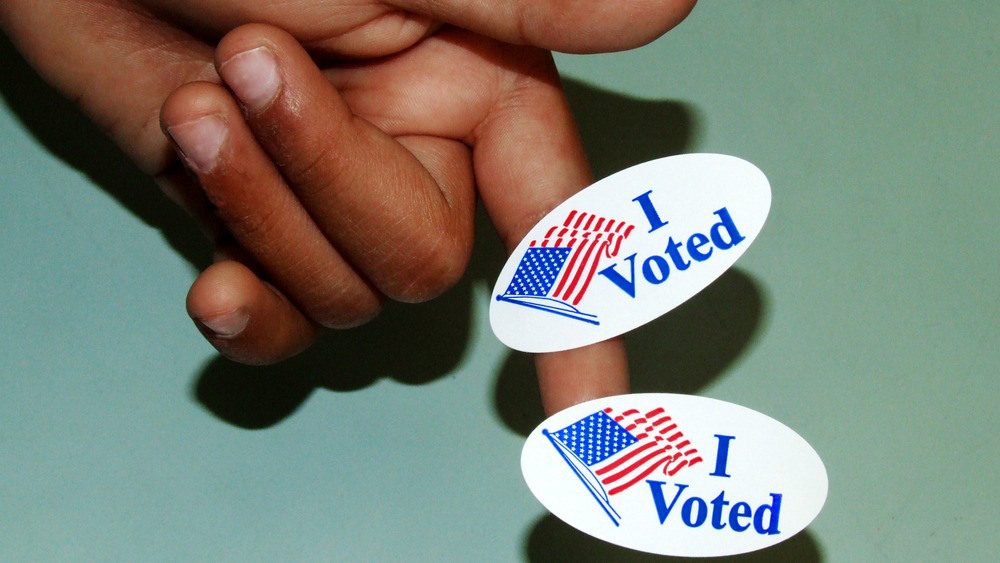 On Tuesday, August 14, Minnesotans in every county and district will cast ballots in what may one of the most significant primary elections in our state’s recent history. Many have already voted early, in person or by mail, and this year’s turnout is expected to be significant even for a high-voting-rate state like Minnesota. This primary will select the major party nominees for a large swath of offices:

Minnesota’s next class of leaders will have to decide how to lead on critical environmental issues facing Minnesotans. The drinking water in many parts of our state is increasingly contaminated by nitrate. The health and economic sustainability in Northern Minnesota is put in jeopardy by sulfide mining and the Line 3 oil pipeline. Historic flooding and soot from wildfires – both exacerbated by climate change – damage and threaten communities across the region.

But our elected officials will also have tremendous opportunities to grow our economy and provide for a healthy future for all. Minnesota’s vast potential for clean energy has created thousands of jobs, and can create tens of thousands more with the right policies and investments, providing tax revenue for communities and cleaning our air of illness-causing pollutants. Research into perennial and cover crops that filter water and absorb atmospheric carbon can provide farmers with new revenue while keeping our groundwater safe to drink. And continued efforts to protect and restore Lake Superior can provide economic investments while keeping the Lake Superior watershed clean, healthy, and secure.

Voters tend to rank health, the economy, and safety among their top issues at the ballot box. But these issues are deeply connected, and they certainly aren’t separated from the environment in which we live – and which needs stewardship and protection from our political leaders. To make progress on these issues, candidates need to understand that they’re a priority for Minnesotans. Here’s what how you can make sure that happens:

1. Vote in the primary and in the general election on November 8th. There are no unimportant statewide elections, but with so many open contests, no eligible Minnesotan can afford not to participate. However, you don’t need to vote in person on election day – you can also vote early in person or by absentee ballot (though all absentee ballots must be received by election day.) If you’re not registered, it’s easy to do so at your polling place or online.

2. Tell the candidates that keeping Minnesota clean is a priority for you. Most political campaigns can be reached by email, phone, mail, or social media and welcome feedback from voters. Election season is the best time to make sure that our present and future elected officials are listening.

Minnesota’s people, environment, and democracy need to be kept healthy. It all starts with your vote!