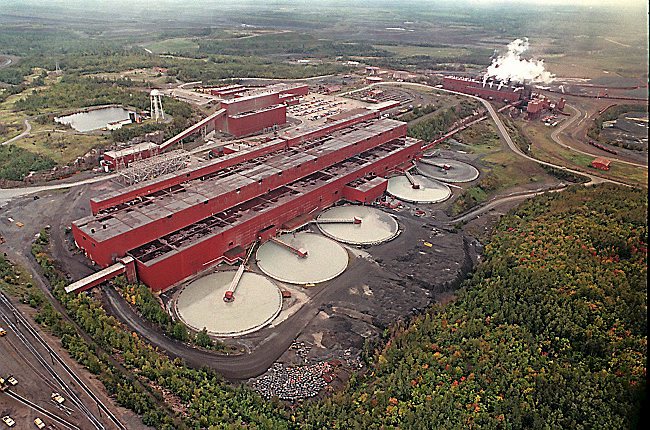 This week, the Department of Natural Resources and Pollution Control Agency held two public hearings on their draft permits for the PolyMet copper-sulfide mining project, and Minnesotans showed up to make their voices heard. While Wednesday’s hearing in Aurora heard mostly pro-mining comments, the Thursday hearing in Duluth saw hundreds of Minnesotans take a stand, with a majority opposed to this hazardous project. Fifty-five people spoke on the proposal, mainly calling on the state agencies to reconsider the permits as issued. Opponents raised serious concerns about the enormous consequences of acid runoff on local water, the dangers the project poses to air quality, and the staggering financial costs of handling the resulting pollution – costs that could impact Minnesotans for centuries.

It is critical that the DNR and PCA take these concerns into account in considering the draft permits. Sulfide mining, unlike traditional iron ore mining, has never been done in Minnesota, and it has never been done without polluting the water and land around it. PolyMet’s reliance on a 40-year-old dam to store waste makes the mine an especially risky project. The draft permits do not adequately address these dangers, or the millions of dollars in costs that Minnesotans would have to pay for centuries of cleanup after the two decades of the mine’s operation.

We thank our partner organizations such as the Minnesota Center for Environmental Advocacy, Sierra Club North Star Chapter, Friends of the Boundary Waters, and many others for leadership in engaging the public to tell the DNR and PCA  to protect Minnesota’s water resources and downstream communities. And we encourage all concerned Minnesotans to speak up! Though the hearings are over, state agencies will be accepting online comments on the Permit to Mine until March 6 and the PCA permits until March 16. This is the time to make your voice heard for present and future generations of Minnesotans!