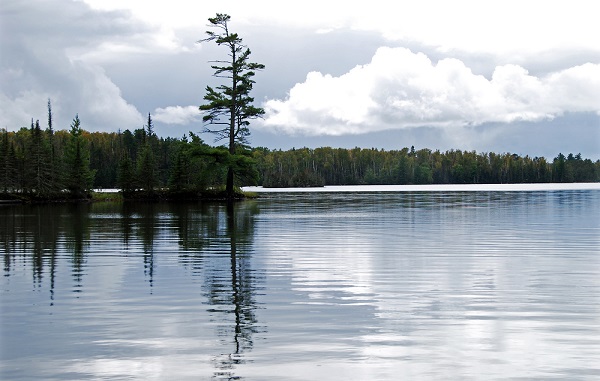 On Thursday, a group of Minnesota businesses and MEP member group Northeastern Minnesotans for Wilderness filed a federal lawsuit against the Department of the Interior over its reinstatement of expired mineral leases for Twin Metals. Twin Metals is proposing to use these mineral rights to open and operate a copper-nickel sulfide mine on the edge of the Boundary Waters Canoe Area Wilderness. The plaintiffs contend that the reinstatement of the leases is both unlawful under U.S. water protection policy and an imminent threat to their businesses, which rely on the health of the Boundary Waters as a foundation of Minnesota’s recreation economy.

Indeed, Twin Metals would bring numerous hazards to northern Minnesota’s economy and livability. Any mining operation brings disruptions to local communities and ecosystems in the form of new private roads and railways, water and power consumption, and habitat destruction. But sulfide mining – never before done in Minnesota — presents much more serious risks. Sulfide mines produce sulfuric acid drainage, a particularly dangerous pollutant that can render water undrinkable and toxic to the surrounding humans and wildlife.

There has never been a sulfide mine that has not polluted surrounding waters, and Twin Metals (similarly to PolyMet in the Lake Superior watershed) has offered no adequate assurances that the Boundary Waters watershed would be protected. That’s largely due to the fact that an inevitable acid spill would be almost certain to spread and prohibitively difficult to clean up. This wilderness has a uniquely interconnected system of waters, leaving it vulnerable in the face of such an unprecedented disaster.

Said Steve Piragis, a business owner in Ely: “It would not take long for the recreational economy we have worked so hard to develop for many decades in Ely to be severely affected. My business will suffer.”

The framing of the sulfide mining debate in Minnesota as a jobs versus environment argument belies the real values at stake – and the fact that existing Minnesota businesses rely on clean water and pristine wilderness. Our recreation economy directly generates billions of dollars in consumer spending and over 100,000 jobs. In order to maintain these economic resources, we must firmly protect our natural resources – the lands and waters that provide for our communities, keep our ecosystems in balance, and draw thousands of people to experience our northern wilderness.

We urge state and federal regulators to recognize the value of Minnesota’s waters and keep this temporary sulfide mine from permanently harming our communities.