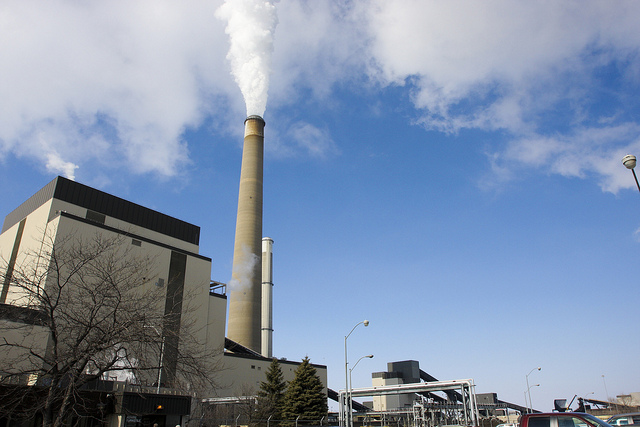 This week, the Trump Administration’s Environmental Protection Agency announced the beginning of the repeal process for the Clean Power Plan, a major Obama Administration policy that aimed to cut carbon emissions from the U.S. power grid. The plan aimed for a 32% cut in power plant carbon dioxide emissions, relative to the 2005 levels, by 2032. It largely allowed states to achieve these mandated reductions in ways that worked for them – including investing in renewable energy and expanding efficiency-creating technologies. Because of legal challenges from certain states and opponents – including current EPA Director Scott Pruitt – the CPP never went into effect before it was repealed.

The EPA will now begin the long process of collecting public input on the repeal. Thanks to a 2007 Supreme Court ruling, the agency will also need to determine a new policy to regulate carbon emissions. As it begins this process, it should keep in mind the projected benefits that would have resulted from the Clean Power Plan by the year 2030:

And there is a less tangible but no less critical benefit to making cuts in carbon. The United States contributes roughly one-seventh of the world’s greenhouse gas emissions. If we want to live up to our international obligations and convince other countries to invest in clean energy, we have to show our commitment. With the Trump Administration signaling the United States’ departure from the Paris Climate Accord and the Clean Power Plan, the United States is sadly resigning leadership on a critical issue.

Fortunately, Minnesota is helping to fill the gap on clean energy leadership. In 2005, 62% of our electric power came from coal-fired plants – today that portion is less than 40% and continues to shrink. It’s no coincidence that wind power has skyrocketed in that same period from 4% of our electricity to almost 20%, ranking Minnesota seventh in the nation for wind energy. In just the first three months of this year, we increased our solar generation by 80%, providing clean power and new jobs to our communities. And the American Council on an Energy Efficient Economy rated Minnesota the most energy efficient state in the Midwest.

Along with the other states in the United States Climate Alliance, Minnesota is stepping up to ensure that the Clean Power Plan lives on in our actions, if not in federal law. We need to double down on our investments in our abundant renewable resources. We must reject calls to move backward toward more fossil fuel use. And we can and should embrace the enormous job growth that the clean energy industry offers. The health of our citizens, our economy, and our great outdoors depends on the commitment we make today.