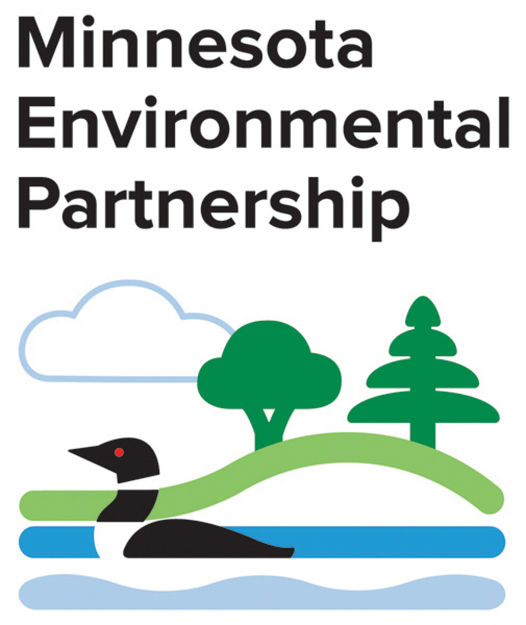 MINNEAPOLIS (April 2, 2015) – Biobased industry, agriculture, and environmental interests reached agreement this week on legislation that would create production-based incentives for renewable chemicals, advanced biofuels and biomass thermal energy, and the groups are urging the Minnesota legislature to pass the legislation, as amended.

“The agreement on this legislation is significant because it demonstrates that we can have rural economic development and clean air and clean water in Minnesota.  These are values broadly supported by Minnesotans from all walks of life and from all interest groups involved in this agreement,” said Great Plains Institute Vice President Brendan Jordan.

After more than a year of active dialogue, the groups – the Bioeconomy Coalition of Minnesota and the Minnesota Environmental Partnership – reached the agreement, which relates specifically to parts of the legislation dealing with advanced biofuels projects that utilize crop residues. The Bioeconomy Coalition of Minnesota is coordinated by the Great Plains Institute. The Institute and the Minnesota Environmental Partnership worked together to broker this agreement.

“Its important that when cellulosic biofuels come to Minnesota, we do it right,” said Steve Morse, Executive Director of the Minnesota Environmental Partnership, a coalition of more than 70 environmental and conservation groups in the state. “By producing advanced biofuels using perennial plants and cover crops we are able to diversify our agricultural landscape with crops that help clean up our water while providing improved habitat. As the bill is amended, it is a clean water bill.”

The agreement includes requirements for ramping-up perennial biomass use over a specified time-period, adds detail and stringency to the development of “responsible sourcing planning”, and establishes a new program that would provide producers payment incentives to establish perennial crops.

“This deal strikes a good balance. It works because everyone gets something they want. This clears the path for some early adopters to get started on their projects right away,” said Thom Petersen, Government Relations Director for the Minnesota Farmers Union.

According to a University of Minnesota Extension study, the legislation could spur the development of more than a dozen new commercial-scale projects across the state, generate over $830 million in new economic output, and create more than 3,000 new jobs.

“The bill will continue to position Minnesota as a leader in biobased technologies, including biofuels,” said Anna Boroff, Public Policy Director with the Minnesota Corn Growers Association. “This is an opportunity for corn farmers to have additional opportunities for their crop and for rural Minnesota to benefit from the economic development boost these projects will bring.”

Whitney Clark, Executive Director of Friends of the Mississippi River says the agreement is also important because more groups are now pushing to pass bioeconomy legislation in the state.

“This is an unusual coalition of folks who don’t always see eye to eye,” said Clark. “But we’re all behind this because there are so many benefits. This demonstrates that when we work together we can craft public policy that is good for our water, good for soil health and the rural economy and good for climate.”

“As the bill is amended, it will still make Minnesota the best place in the world for bioeconomy projects, and it also provides a bit more assurance that we will also get the best projects in the world,” concluded Jordan.