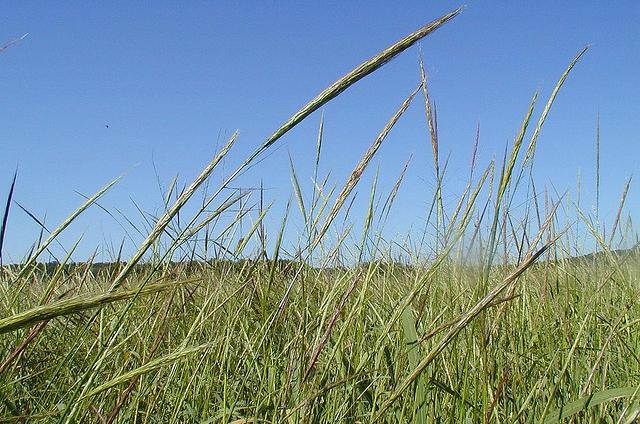 On Wednesday, Governor Mark Dayton announced his veto of HF 3280, a bill that would have taken major steps backward from protecting wild rice and clean water in Minnesota. The bill was intended to prevent the Pollution Control Agency from enforcing a rule on sulfate pollution in wild rice waters, ignoring sound science, Minnesota’s clean water needs, and the health of our communities and our state grain.

The health of wild rice serves as a natural early warning for water pollution and is fundamental to the culture and well-being of the Ojibwe bands in Minnesota. Unfortunately, it has been in severe decline for decades. Much of this decline is due to sulfates – chemical compounds that flow into our lakes and rivers from mining, heavy industry and municipal wastewater plants.

The science behind sulfate’s ecological effects is complex, but it clearly shows that rising sulfate pollution prevents wild rice from growing, disrupts critical aquatic ecosystems, and threatens human health by increasing the prevalence of mercury in the food chain, including game fish, eaten by anglers. (The Science Museum of Minnesota has published a useful article for those interested in the biochemistry of sulfates.)

The data show that wild rice begins to decline as the concentration of sulfate rises. The key threshold for healthy growth is 10 parts per million – at that level of sulfates, the wild rice will not grow.

In 1973 Minnesota adopted a rule to keep wild rice waters at sulfate levels of under 10 parts per million – but that standard has largely gone unenforced. Under pressure to take action, the Pollution Control Agency recently attempted to develop a rule that would set a different sulfate standard for each body of water using a formula.

But an administrative law judge rejected that rule because it was both unworkable and less protective than the 1973 rule, and ordered the PCA to enforce the uniform standard.

HF 3280 was written to send the PCA back to the drawing board on the rule in order to prevent the agency from finding a sulfate solution. It would have nullified the 1973 rule and forced the PCA to ignore established studies – already conducted and paid for by Minnesota tax-payers – that offer a way forward on protecting wild rice. In so doing, it would have put Minnesota in violation of the Clean Water Act.

The driving force behind the legislation is the notion that using the wild rice rule to control sulfate pollution would be prohibitively expensive for Minnesota’s iron mining industry. But the bill’s head-in-the-sand approach of ignoring sound science would have taken our state backward on finding a lasting, workable solution.

The Governor’s veto is an opportunity to move forward

We thank Governor Dayton for his veto of this harmful bill, and we ask that he again reject this legislation if it appears tucked into one of the Legislature’s massive omnibus bills. The best way to balance the needs of communities, industry workers, and the health of our waters is not to shut down science, but to use the science as a starting point to fix the problem.

Minnesota should invest in researching technologies and practices that can create win-win solutions for wild rice protection. Our state should take the lead in innovation for ways to reduce water treatment costs for businesses and municipalities using the best science possible.

We are encouraged by the United Steelworkers’ call for all parties to “unravel these complex problems and move forward with a solution that allows everyone to prosper.” We look forward to conversations with all stakeholders on how best to protect Minnesota’s precious wild rice, the strength of our economy, and the health of our communities.